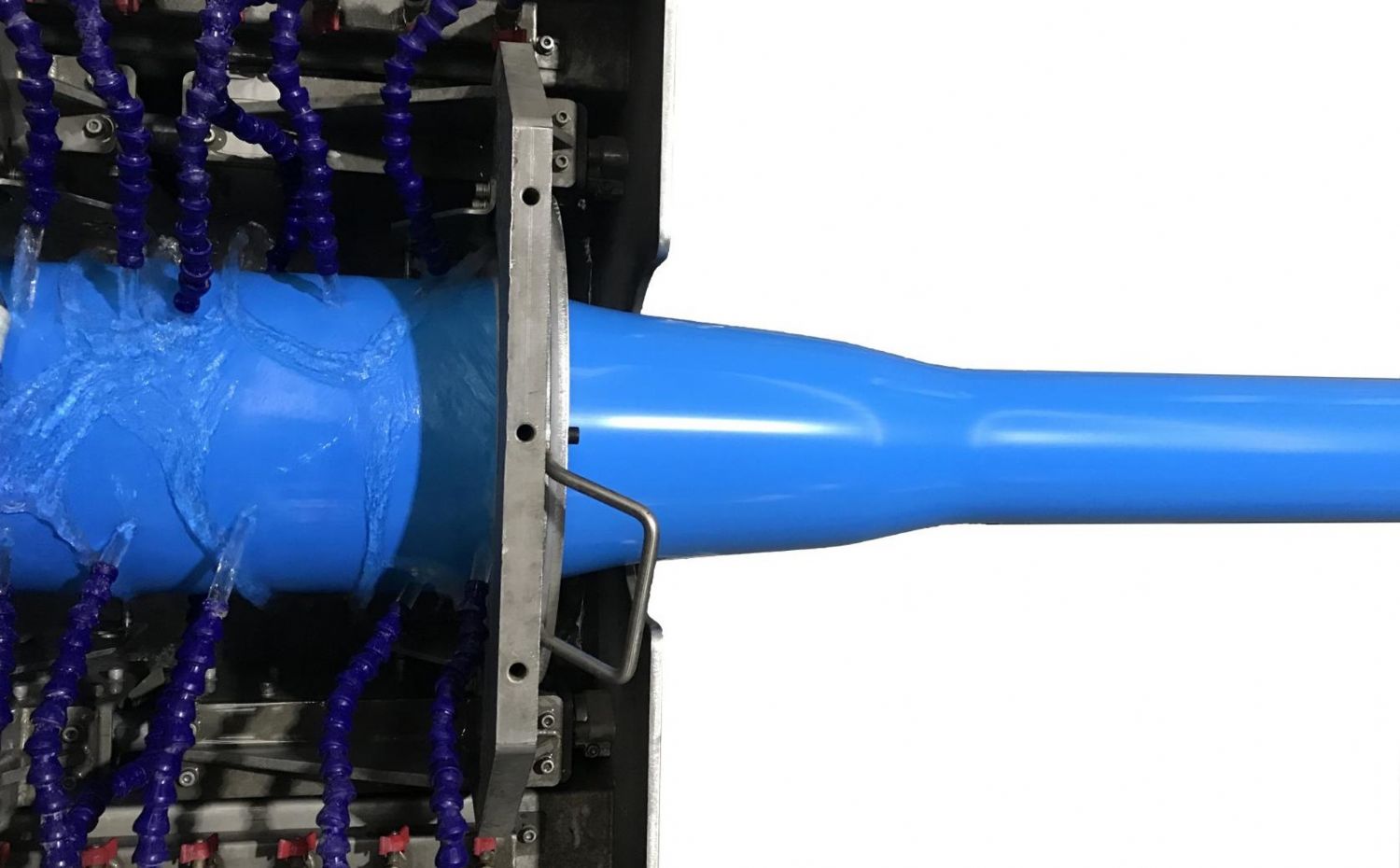 Suzhou Polytime Machinery Co.,Ltd is a high-tech enterprise which specializes in R&D, production, sales and service in extrusion equipment. The chief engineer Mr.Zhou, who works in mould R&D for more than 15 years. After many years of huge investment in research and development, it finally broke through all foreign technical blockades and successfully developed the online one-step continuous extrusion process of PVC-O.

The product performance reached the international first-class level, and all indicators passed the inspection of the National Chemical Building Material Testing Center. After conquering all technologies, the scientific research team was officially registered as an independent company in 2018. The company has successfully provided multiple PVC-O pipe production lines for many companies and scientific research institutions at home and abroad. We can provide customers with equipment, processes, formulas, and personnel. A full set of technical solutions such as training and turnkey projects.

By stretching the PVC-U pipe produced by extrusion in both axial and radial directions, the long PVC molecular chains in the pipe are arranged in an orderly biaxial direction, so that the strength, toughness and resistance of the PVC pipe can be improved. The performance of punching, fatigue resistance, and low temperature resistance has been greatly improved. The performance of the new pipe material (PVC-O) obtained by this process greatly exceeds that of the ordinary PVC-U pipe.

Studies have shown that compared with PVC-U pipes, PVC-O pipes can greatly save raw material resources, reduce costs, improve the overall performance of the pipes, and lower the cost of pipe construction and installation.

The chart lists 4 different types of pipes (under 400mm diameter), namely ductile iron pipes, HD-PE pipes, PVC-U pipes and PVC-O 400 grade pipes. It can be seen from the graph data that the raw material cost of cast iron pipes and HDPE pipes is the highest, which is basically the same. The unit weight of the ductile iron pipe K9 is the largest, which is more than 6 times that of the PVC-O pipe, which means that the transportation, construction and installation are extremely inconvenient. PVC-O pipes have the best data, the lowest raw material cost, the lightest weight, and the same tonnage of raw materials can produce longer pipes.